Last week I went to Tusan cliff beach for the first time after longing to be there since the amazing phenomenon happened in that place. Located around 40km from the Miri city, it took about 30-40 minutes to reach the place. It’s also quite near to Bekenu district. The view there is freaking amazing! Thank to the great weather though! 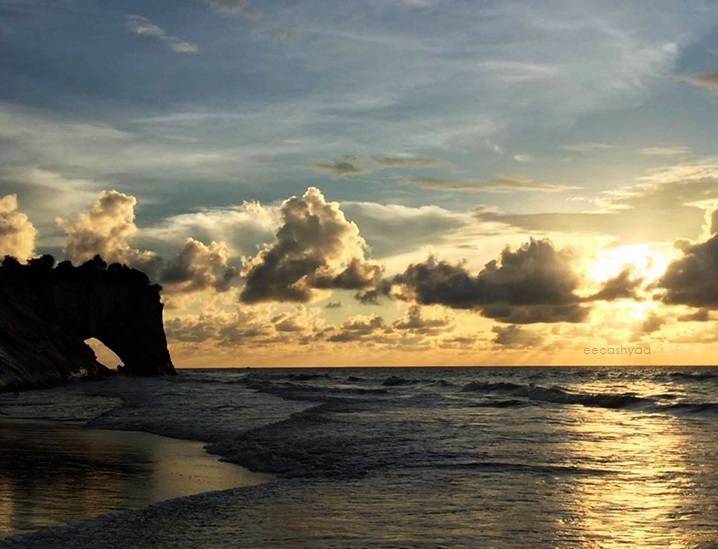 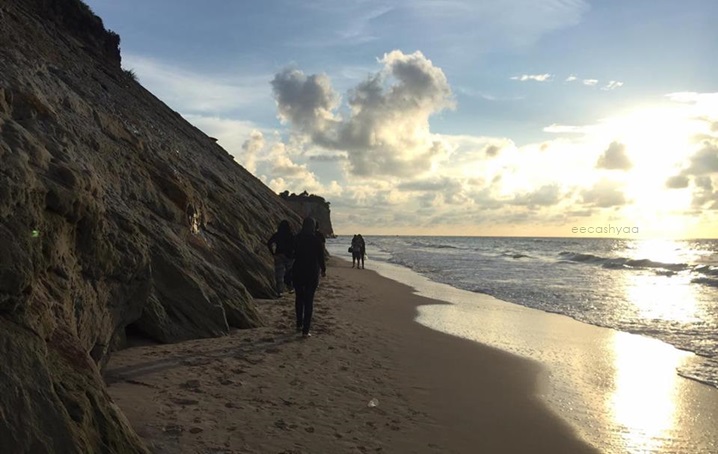 Tusan cliff beach has been famous among the locals after a rare natural phenomenon occurred last October and September 2015. They found out that the waves were glowing in blue and they called them as a Blue Tears. The incredible sight was caused by a bio-luminescent phytoplankton that usually found in Maldives and another islands in another countries. Blue Tears doesn’t happen all the time and we have yet to found out when it will happen again. 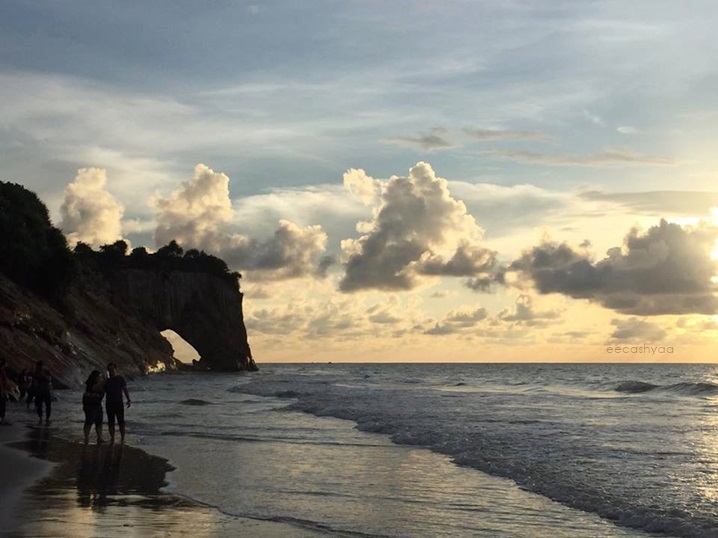 The cliff at the Tusan beach is somewhat known as a horse’s head (Batu Kuda) by the locals. Not sure if you could see the cliff like a horse’s head, but if you really take a look at it, you will figure it out that it does look like a horse’s head with its curly hair and currently drinking the ocean waters :p When I was here last week, I couldn’t reach the horse’s head since the tide was on a high level as known as air pasang. You can obviously see it in the photo. There’s no way I would walk across that water lol. But if you are lucky enough to be under that cliff, you will be able to see the Miri seahorse lighthouse from that spot! 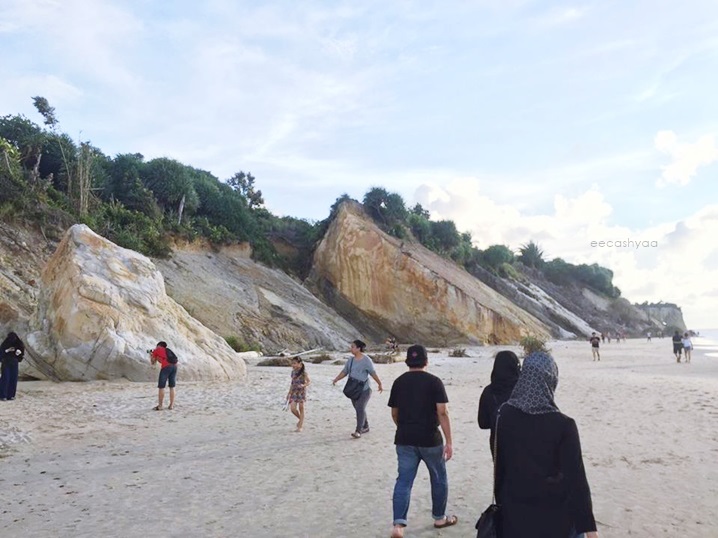 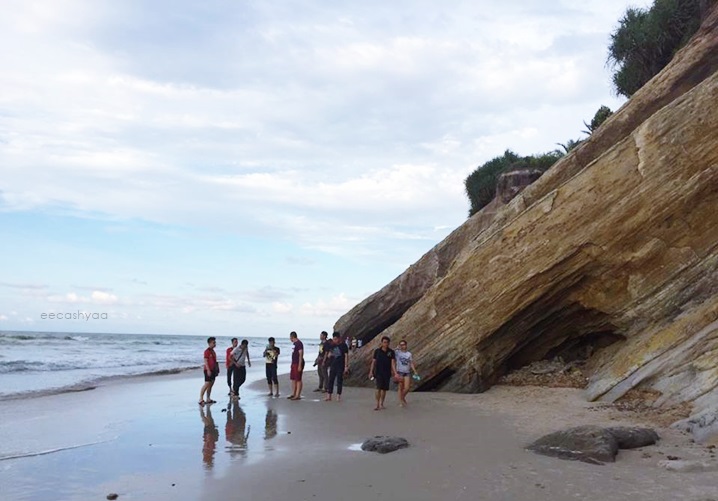 Aside from the beautiful scenery of the beach and the cliff, it is said that ancient fossils are known to be found in this area. The natural rocks layers on the cliffside area also makes it a geologist’s playground. 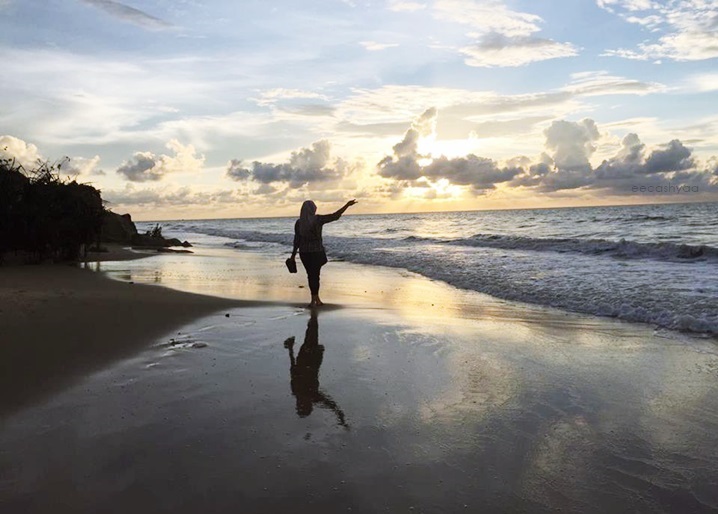 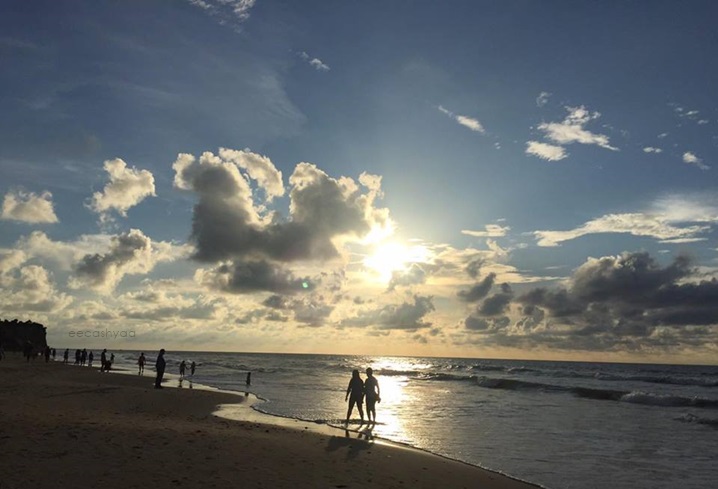 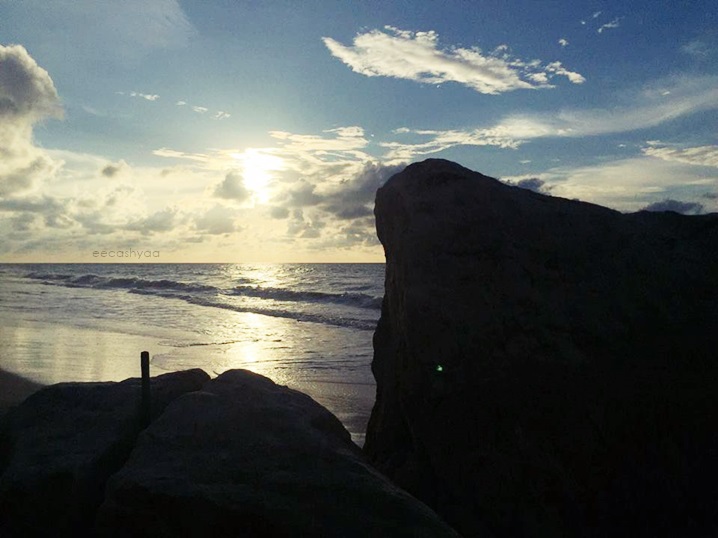 Beach and sunset lover? I believe Tusan beach is perfect for you! The scenery is very breathtaking. Even though it just looks the same like other beaches, you will still get a different vibes when being in an unusual place. Nothing beats the magnificent power of nature! The beach is harder to reach since it is located a bit far from the town. But the short trip gonna worth it! 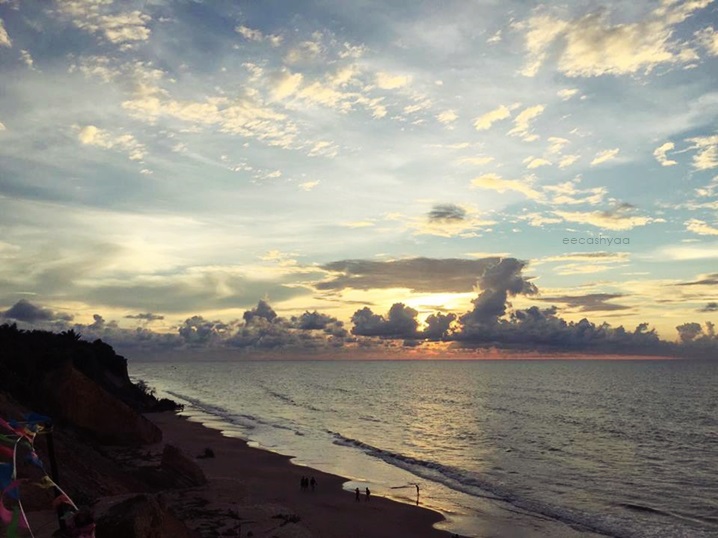 There’s something that people need to know before they come here. Notice the height in the photos? Yes, that means the beach is down there and you have to take a short steep-walk from the top to the bottom. For people that is afraid of height (LIKE ME), it will be a bit bothersome though. Nak turun payah, nak naik pun payah. Panic attack menyerang. But no, its not that dangerous. I’m proud of myself that I challenged my fear just for the sake of beautiful scenery. Mission accomplished! 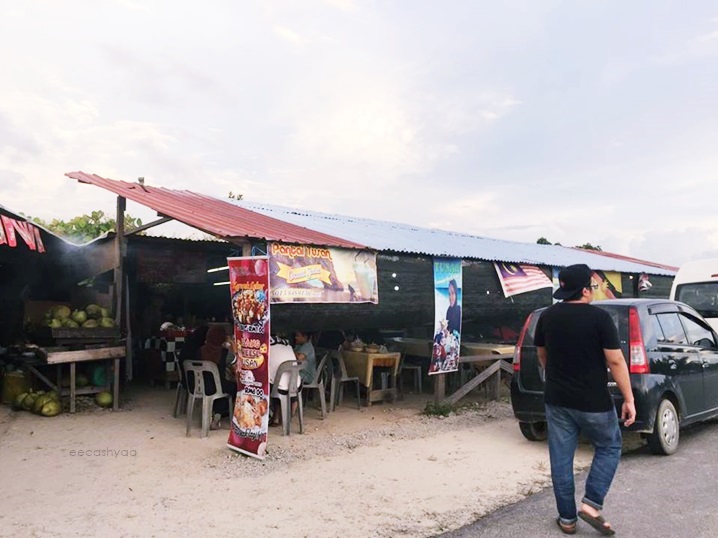 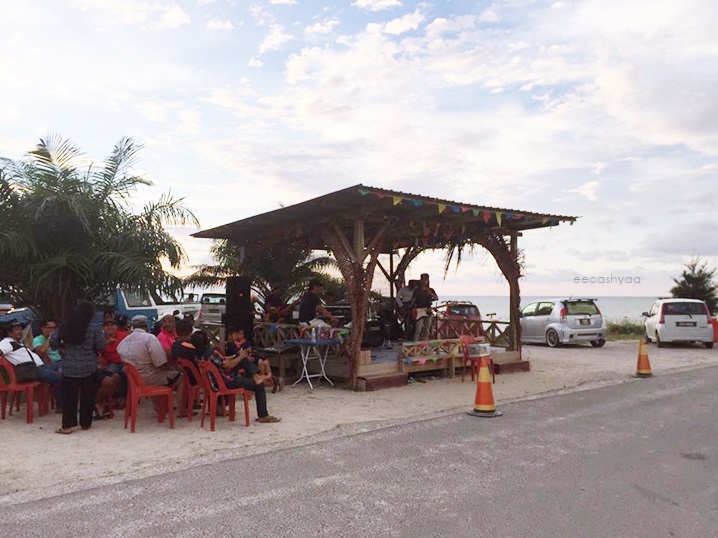 Another fun part of being in the beach, you can spend few bucks for the street foods. And also enjoy the moment with the buskers! Penat-penat dari bawah boleh rilek dan santai minum air kepala dan makan makanan lokal! 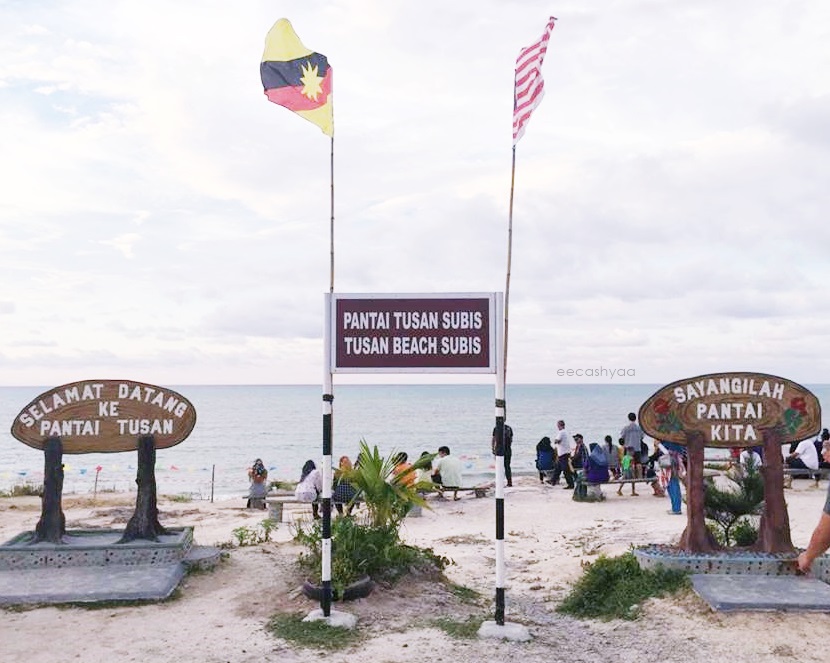 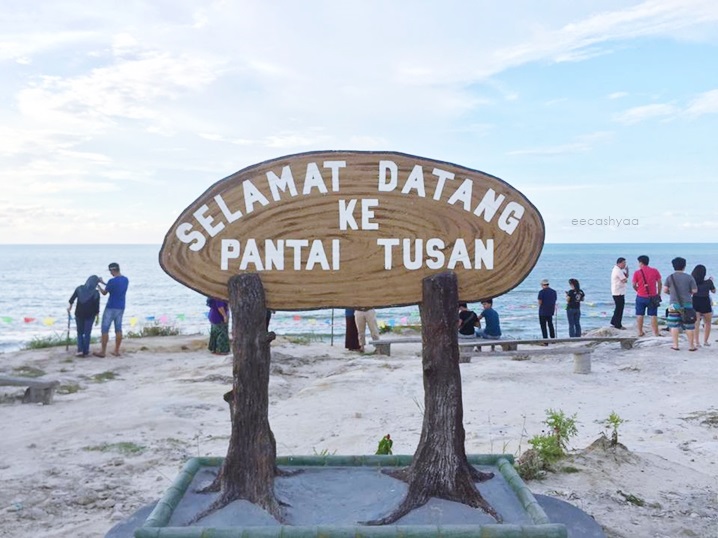 Tusan beach is really a great place to escape from the hectic life in town since it is also a remote area. If you are planning to pay a visit in Miri Sarawak, don’t miss a chance to visit Tusan beach!

Of The Love Locks At Namsan Seoul Tower